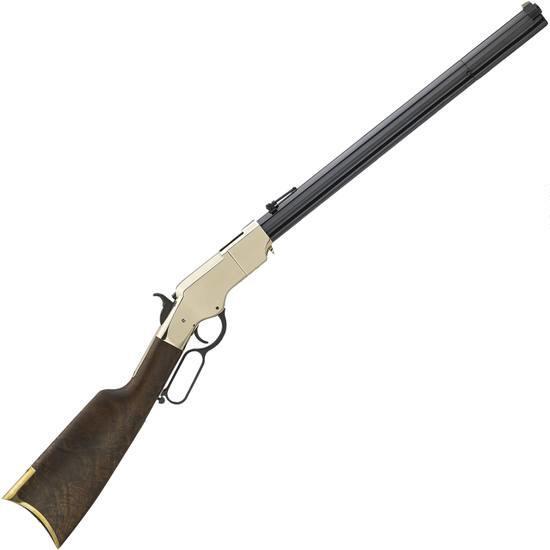 Benjamin Tyler Henry invented a revolutionary repeating rifle in the late 1850s that became the most important firearm of its time. First used during the Civil War, the rifle had rapid fire capability that set it far above the single shot muskets commonly in use. The Henry Original rifle is virtually identical to its historic ancestor in all ways except caliber. The first Henry repeater was chambered in .44 Rimfire, a caliber that is long obsolete. Instead, the Henry Original is chambered in .44-40 Winchester, a caliber that has historical significance of its own. Every rifle’s serial number begins with BTH in tribute to its inventor. 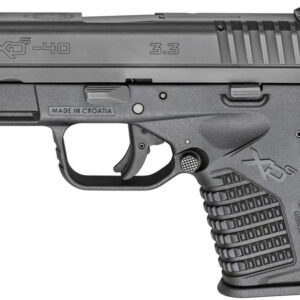 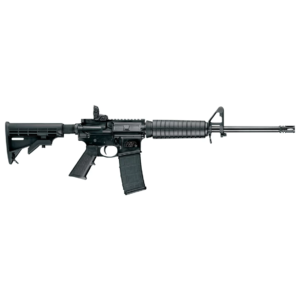 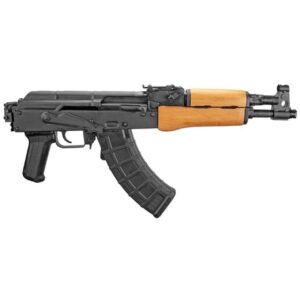 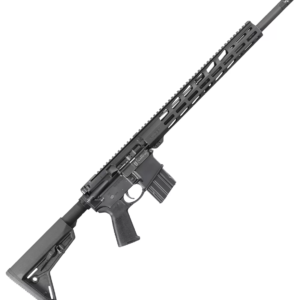 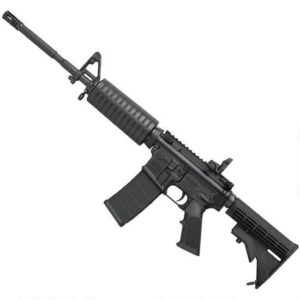 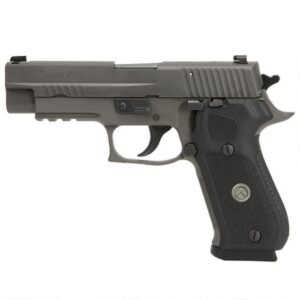 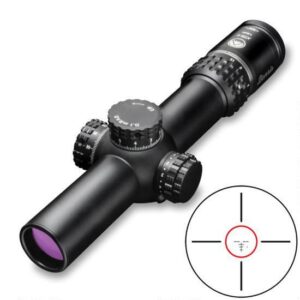 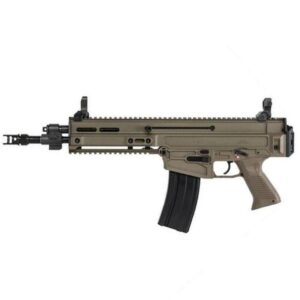 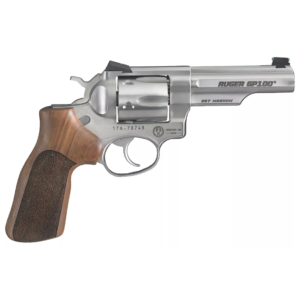