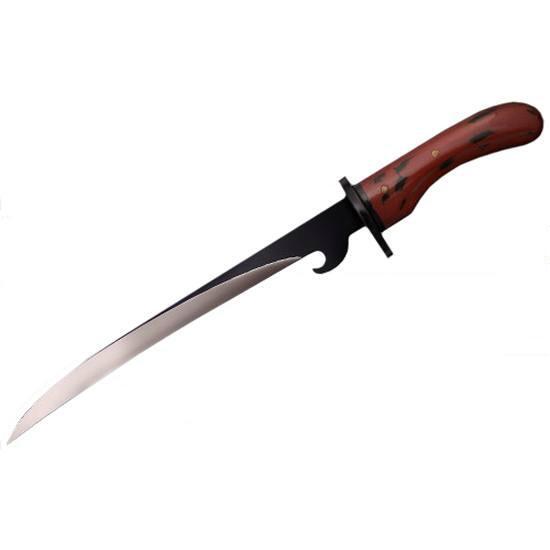 The “Helmet Breaker” of old was an incredibly powerful off-hand parrying tool and percussive weapon used by Japanese Warriors. It was used to block, hook and parry an opponent’s sword at longer ranges and to manipulate, wrench, and bludgeon at an opponent’s armored head in standing/grappling range. Rumored to be capable of prying open armor like an oversized battlefield can opener, there’s no doubt it is more than capable of denting helmets, crushing skulls or breaking bones with sickening ease. Its piercing point glides through armored targets with impressive ease, while the thick spine can be used to parry, deflect and turn even the heaviest of swords. Its stout upturned “hook” can be used as a guard to protect the hand, while also momentarily trapping and binding an opponent’s blade.

Painstakingly reproduced from an antique original in Steven Seagal’s collection, the Helmet Breaker is made to Steven’s personal specifications. Every inch of this unusual weapon is made to the highest standards, from the polished blade to the hand painted and distressed scabbard (which replicates Steven’s battle worn antique original). 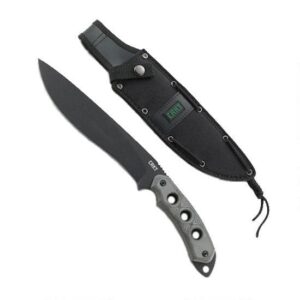 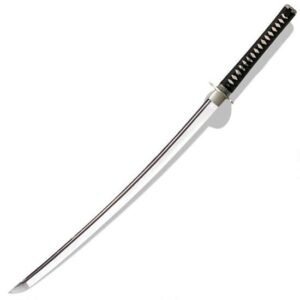 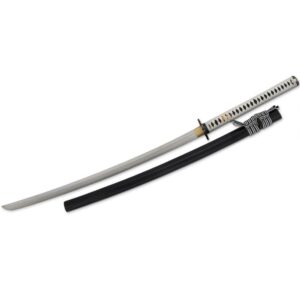 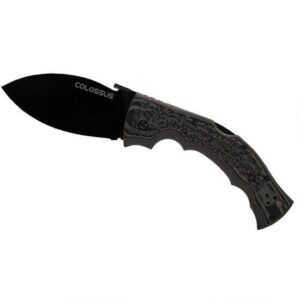 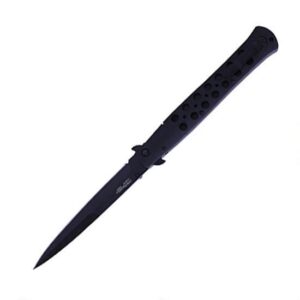 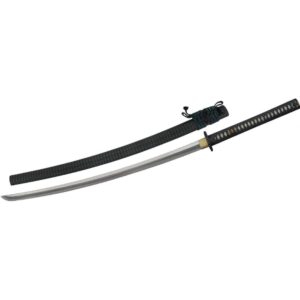 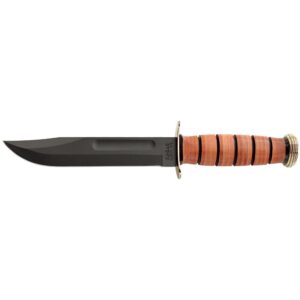 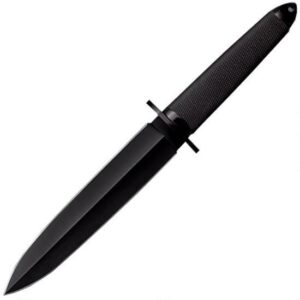 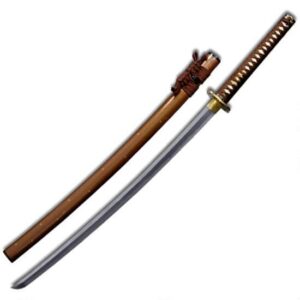 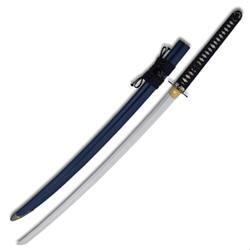